Well, last week I as sick on Sunday,sO I didn;t post.
I mailed my packages at the Rensselaer Amtrak station/ post office:
.
Just like an airport, but no TSA.
The reason why it new is that the tracks for the old Albany Union Station were torn up to build Interstate 787. The Building is still there:
,but is vacant. It was renovated into office space.
despite the cold, I did get in 9 miles: 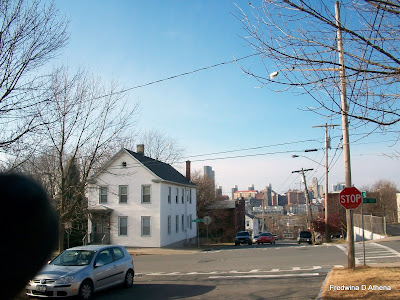 , but ,other than that. I'm packing. Gotta get to memphis and TCB

too cold to ride

Well, I could if i had the clothes.
Instead I wrote Java and ruby surfed info about Memphis.
one of the best places is MallofMemphis.org, which,I admit, is a strange name for History.
The Actual Mall Of Memphis was a Star-crosssed place -It started out in 1981 as the "the" mall but neighborhood demographics (only Mall with Prison Guard Towers in the Parking lot!) caught up it, causing to be stuck with the nickname "Mall of Murder". I can remember going there right after I got my Bachelors and it had opened during the early 80's - another difficult economic time

It was finally torn down about 2003

A Wal-mart was going to go there, but it still a vacant lot.
At least some thing do get re-used, like this former auto dealership and of course, where My mother is moving, The Parkview, used to be the parkview hotel. At first I thought the dealer was the old Oakley-Keesee ford, where dad insisted on buying his cars despite the fact that we lived in the Bootheel. I thought I could remember it being on Poplar, not Lamar. And I was right. The Dealers has moved out to Bartlett, but the building is now a self service facility.
Maybe next week I'll get out
Posted by Unknown at 1:38 PM No comments:

It was 28 degrees at 8am on Saturday, so I decided to put off riding until the afternoon. I headed to Albany Rural Cemetery.
The Big Star here is President Chester Arthur: 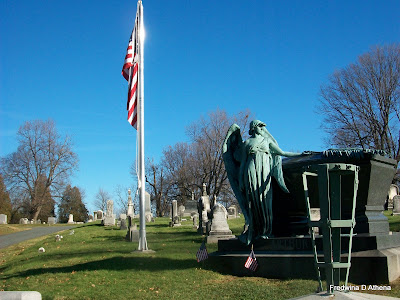 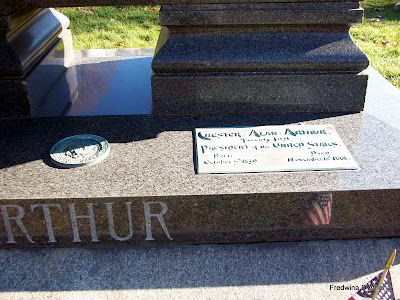 The brown beauty has turned into a boon Companion 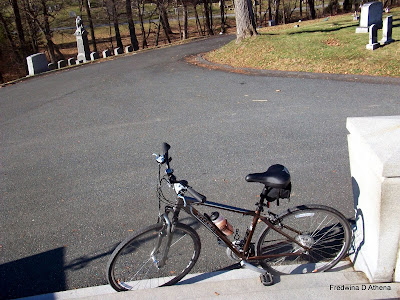 . want to buy a Bacchetta strada? 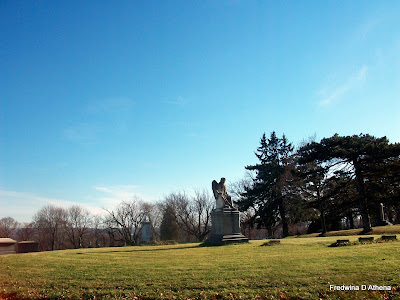 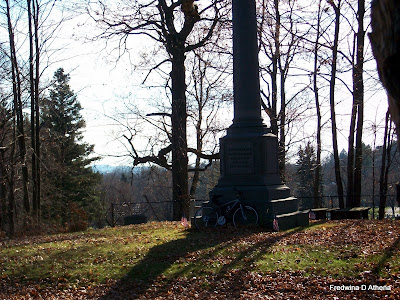 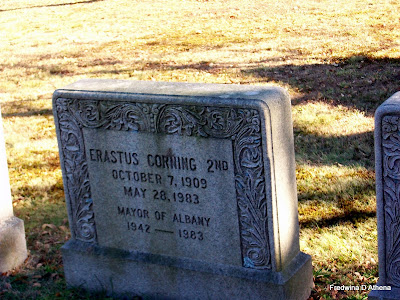 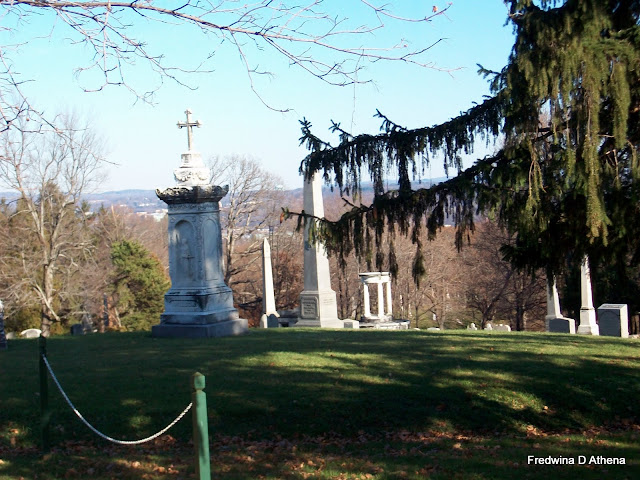 I was thinking this trip was ironic, as this week was the 10 year anniversary of the TWA shutdown, and my last flight on them was coming back from burying my dad in 1999,

Of Course, now that mother is moving to Memphis, it looks like it be a while before I make another trip to lambert field: